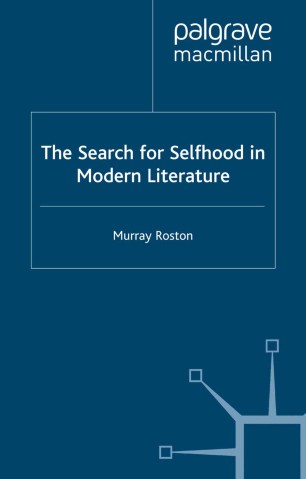 The Search for Selfhood in Modern Literature

The scientific achievements of the modern world failed to impress the leading writers of this century, leaving them instead profoundly disturbed by a sense of lost values and of the insignificance of the individual in a universe seemingly indifferent to human concerns. In The Search for Selfhood in Modern Literature Roston explores the strategies adopted by such mid-century authors as Greene, Salinger, Osborne, Baldwin and others in their attempt to cope with the spiritual vacuity - strategies including the emergence of the anti-hero and of literary existentialism - and offer in the course of the investigation fascinatingly new insights into their work.