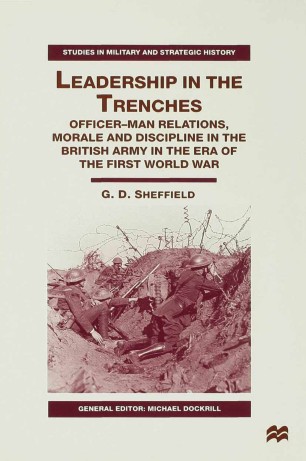 Leadership in the Trenches

Officer-Man Relations, Morale and Discipline in the British Army in the Era of the First World War

Why, despite the appalling conditions in the trenches of the Western Front, was the British army almost untouched by major mutiny during the First World War? Drawing upon an extensive range of sources, including much previously unpublished archival material, G. D. Sheffield seeks to answer this question by examining a crucial but previously neglected factor in the maintenance of the British army's morale in the First World War: the relationship between the regimental officer and the ordinary soldier.