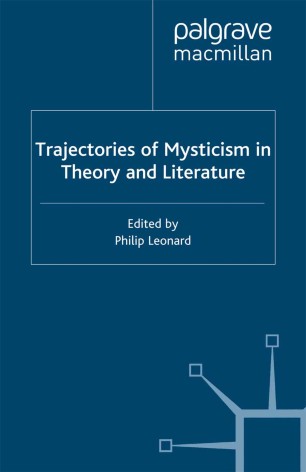 Trajectories of Mysticism in Theory and Literature

Trajectories of Mysticism in Theory and Literature is a collection of essays which considers how recent critical theory contributes to debates about mystical and negative theology. This collection draws upon a wide range of material, including Biblical texts, autobiographical, confessional and fictional writing from the sixteenth century to the twentieth century, divinity in English, German, Spanish and French traditions, as well as work on God and metaphysics by Schelling, Weil, Levinas, Derrida, de Ma, Irigaray, and Cixous.