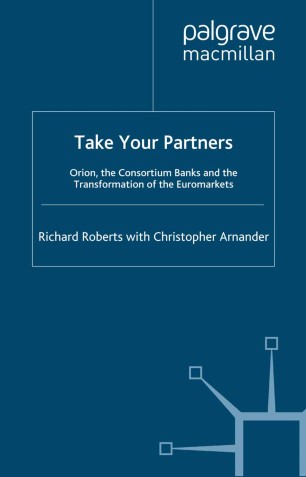 Orion, the Consortium Banks and the Transformation of the Euromarkets

Marking the 30th anniversary of the formation of Orion Bank in 1970, financial historian Richard Roberts has written a history of Orion and the rise and decline of the consortium banking movement. Consortium banks were formed as joint ventures to enable banks to operate in the booming Euromarkets, with virtually every major international bank participating in a consortium bank during their heyday in the 1970s and 1980s. Orion Bank was one of the leading players in the Euromarkets in those decades: its shareholders were six of the biggest banks in the world from the three major trading blocks: Chase Manhattan, Royal Bank of Canada, NatWest, Westdeutsche Landesbank, Credito Italiano and Mitsubishi Bank. Like other consortiums banks, Orion Bank was prominent in Eurocurrency syndicated lending, but more unusually, it was also a top Eurobond lead manager. The story of Orion exemplifies the tensions inherent in the joint venture approach to business development and the strategic dilemmas facing consortium bank managements and shareholders. Richard Roberts uses primary archival papers and interviews with former Orion executives and other bankers prominent in consortium and investment banking to present an authoritative case study with great topical relevance as today's European banking industry continues to integrate across borders. Take Your Partners is also an invaluable source of reference for anyone with an interest in the Euromarkets and the development of international banking.