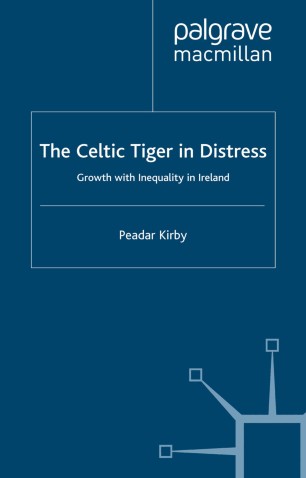 The Celtic Tiger in Distress

Growth with Inequality in Ireland

Ireland's Celtic Tiger economy has been held up as a model of successful development in a globalized world, offering lessons for other late developing countries. It interrogates the principal theoretical approaches which have been used to analyze the Celtic Tiger, particularly neo-classical economics, and finds them inadequate to capture its ambiguities or address its developmental deficit. Elaborating an alternative approach, drawing particularly on the work of Karl Polanyi, the book offers an interpretation which captures more fully the ways in which the Irish State has made itself subservient to market forces. The options now facing Irish society are mapped out through a critical examination of globalization, identifying possibilities for development and social action.