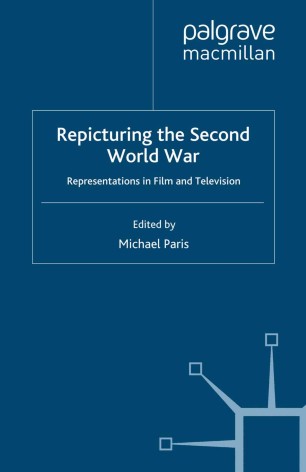 Representations in Film and Television

Films and television dramas about the Second World War have always been popular. Written by acknowledged experts in the field, this collection offers challenging, sometimes controversial, insights into how the popular memory of the Second World War has been 're-pictured' since 1989, which marked the sixtieth anniversary of the start of the war.