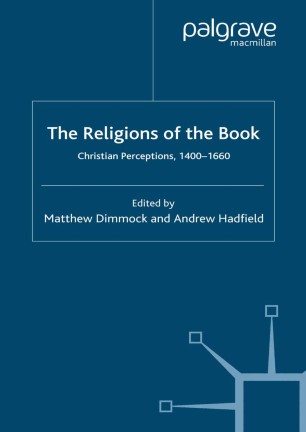 The Religions of the Book

This is the first study to explore the relationship between Christianity, Judaism and Islam in the Early Modern period. Contributors debate the complicated terms in which these 'Religions of the Book' interacted. The collection illuminates this area of European culture from the late Middle Ages to the end of the Seventeenth century.