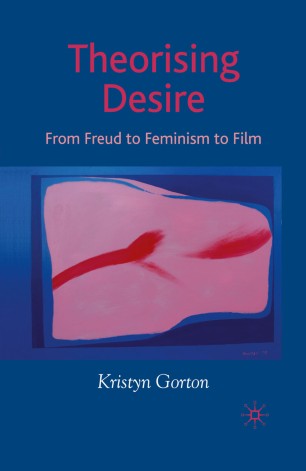 From Freud to Feminism to Film

What is the nature of desire? This book gives an accessible introduction to the concept, and a coherent critique of the competing theories of desire within contemporary theory. Through analysis of representations of desire in television and film, it considers ways in which the concept is theorized and presented on screen.

KRISTYN GORTON is Lecturer in the Department of Theatre, Film& Television at York University, UK. She is the author of Psychoanalysis and the Portrayal of Desire in Twentieth-Century Fiction: A Feminist Critique (2007) and has published articles in Studies in European Cinema, Feminist Theory and The Journal of British Cinema and Television.