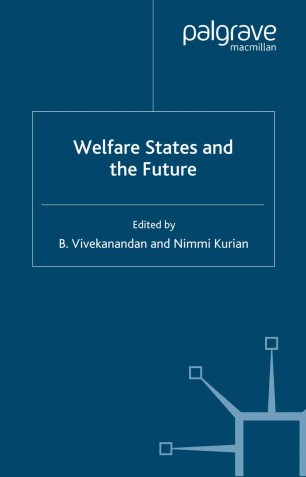 Welfare States and the Future

This volume presents a thought provoking analysis of key welfare state issues engaging policy makers across the globe. It provides a unique and comprehensive evaluation of the state of welfare states- developed and developing. It maps the diversity of welfare regimes across the world and brings to fore the particularities and nuances that characterise them. The book also focuses on the on-going reforms and makes a powerful case for the increased relevance of the welfare state in a globalizing era.