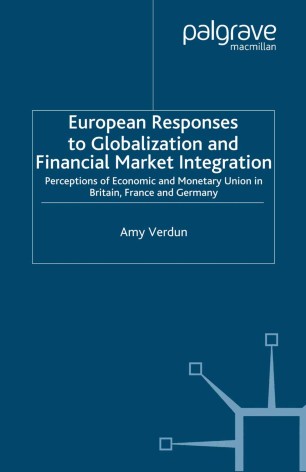 Perceptions of Economic and Monetary Union in Britain, France and Germany

This book investigates the perceptions of political actors towards the creation of Economic and Monetary Union (EMU) in Europe. The research is largely based on personal interviews conducted with key informants in central banks, finance ministries, employers' organizations and trade unions in Britain, France and Germany. It examines why actors perceived EMU to serve or frustrate their interests. It concludes that actors favoured EMU for a variety of reasons. The book contributes to the literature of European integration and incorporates economic, political and historical facts.