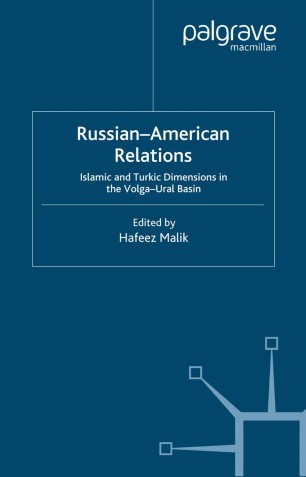 Islamic and Turkic Dimensions in the Volga–Ural Basin

This is a collective endeavour to highlight the role of Islam in the emerging pattern of relations between Russia and the United States. It highlights particularly the role that the two autonomous republics within the Russian Federation - Tatarstan and Bashkortostan - play in Eurasia. Some analysts have described them as the soft underbelly of the Russian Federation. Future trends are also indicated, which delineate the dilemmas of the Russian state for its territorial integrity and national self-determination of Tatarstan and Bashkortostan within the Russian Federation. This book also analyses Russian-US relations with Turkey, Iran, Afghanistan and Pakistan. These states indeed play, according to these analyses, a crucial role in Eurasia, and also compete against each other.