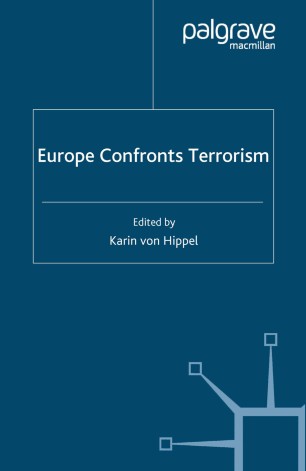 Europe Confronts Terrorism examines the institutional, political, security and reforms that have taken place in Europe since the catastrophic terrorist attacks in the United States in 2001. The tragic attacks in Madrid on 11 March 2004 - to date, the worst terror attack on European soil - demonstrated that Europe was also a target, and emphasized the necessity of decisively defeating the al-Qa'ida organization, movement and network. Europe undertook a number of reforms, not only as a response to the terror attacks, US unilateralism and individual country concerns about becoming the next target, but also as part of a process that had been underway since the 1970s.