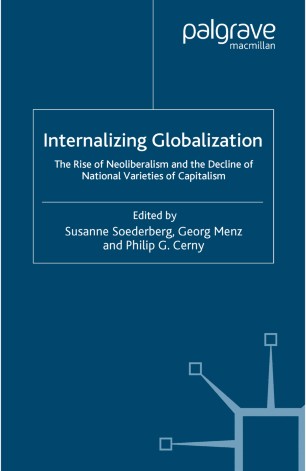 This book explores how a wide range of countries attempt to cope with the challenges of globalization. While the internalization of globalization proceeds in significantly different ways, there is a broad process of convergence taking place around the politics of neoliberalism and a more market-oriented version of capitalism. The book examines how distinct social structures, political cultures, patterns of party and interest group politics, classes, public policies, liberal democratic and authoritarian institutions, and the discourses that frame them, are being reshaped by political actors. Chapters cover national experiences from Europe and North America to Asia and Latin America (Chile, Mexico, and Peru).