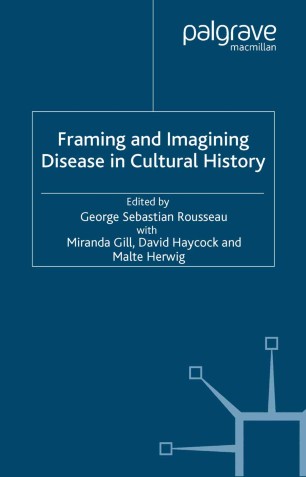 Throughout human history illness has been socially interpreted before its range of meanings could be understood and disseminated. Writers of diverse types have been as active in constructing these meanings as doctors, yet it is only recently that literary traditions have been recognized as a rich archive for these interpretations. These essays focus on the methodological hurdles encountered in retrieving these interpretations, called 'framing' by the authors. Framing and Imagining Disease in Cultural History aims to explain what has been said about these interpretations and to compare their value.