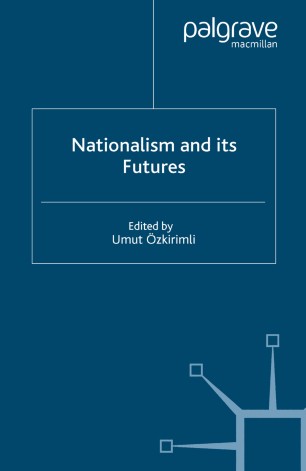 Nationalism and its Futures

The crisis of the nation-state is one of the most commonly used clichés of the last decade, and the future of nationalism appears to be more uncertain than ever as it is caught between globalization and identity politics. In Nationalism and its Futures , leading experts discuss the challenges posed by and to nationalism at the turn of a new millennium, devoting particular attention to the processes of globalization and their implications for the future of nation-states.