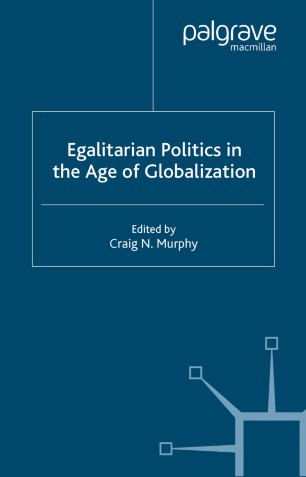 Egalitarian Politics in the Age of Globalization

In recent years women's movements and democracy movements appear to have been more successful in promoting social equality than labour movements or development movements. Wage gaps between men and women have narrowed. New democracies have flourished. Yet, gaps between the rich and poor remain. Do differences in organization and strategy account for the differences in outcomes? Through in-depth studies of the United States, Eastern and Western Europe, Latin America, Africa, China, and north- and southeast Asia the contributors to this volume provide some thought-provoking answers.