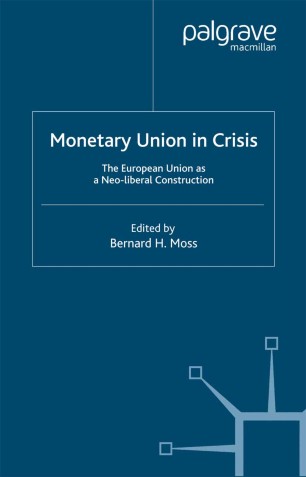 The European Union as a Neo-Liberal Construction

This volume presents a radical reinterpretation of the European Community or Union as a neo-liberal construction. It was neo-liberal rather than classically liberal because it was designed and used as an external instrument to weaken the interventionist welfare state that protected working people and strengthened the hand of labor. It was founded on the vision of a free market untrammelled by public intervention and worked to ensure competition, sound money and profitability against the inflationary force of workers and unions and the welfare state. Monetary union in particular restored profitability but produced slow growth, mass unemployment, and insecurity and came under challenge, most dramatically in France, by working people from below. This view is substantiated by an economically based study of member-state performance and complemented by a series of national studies on the monetarist turn by leading scholars.