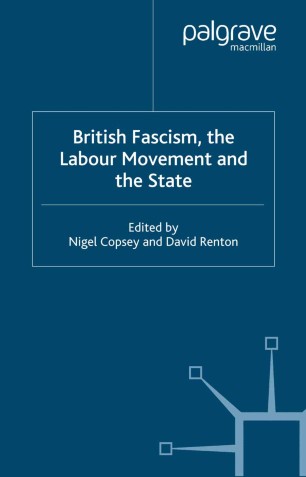 British Fascism, the Labour Movement and the State

Considerable attention has been paid to far-right parties and their leaders, Oswald Mosley, A. K. Chesterton, John Tyndall and Nick Griffin. But what about the forces that have been organised in opposition to fascism in Britain? British Fascism, the Labour Movement and the State brings together the leading historians in the field to trace the history of labour movement responses to the far-right from the 1920s to the present. It examines the rise and fall of different fascist groups in terms of wider social processes, above all the hostility of the labour movement, left-wing parties, the women's movement and the trade unions.