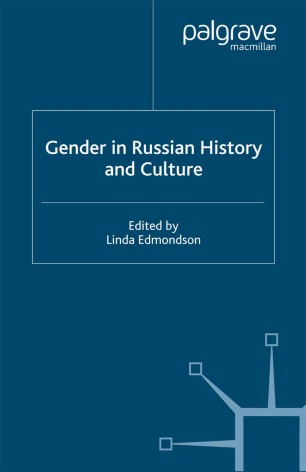 Gender in Russian History and Culture

This volume charts the changing aspects of gender in Russia's cultural and social history from the late seventeenth century to the Stalinist era and the collapse of the Soviet Union. The works, while focusing on women as a primary subject, highlight in particular gender difference, the construction of both femininity and masculinity in a culture that has undergone major transformation and disruptions over the period of three centuries.