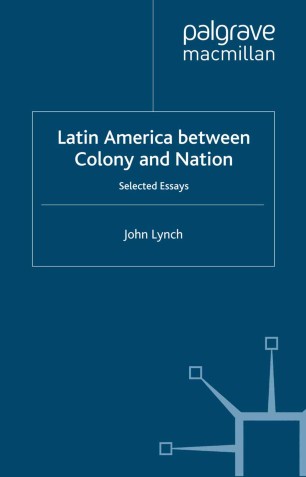 Latin America between Colony and Nation

Part of the Studies of the Americas book series

This book focuses on a key period in Latin American history, the transition from colonial status, via the revolutions for independence, to national organization. The essays provide in-depth studies of eighteenth-century society, the colonial state, and the roots of independence in Spanish America. The relation of Spanish America to the age of democratic revolution and the reaction of the Church to revolutionary change are newly defined, and leadership of Simon Bolivar is subject to particular scrutiny. National organization saw the emergence of new political leaders, the caudillos , and the marginalization of many people who sought relief in popular religion and millenarian movements.