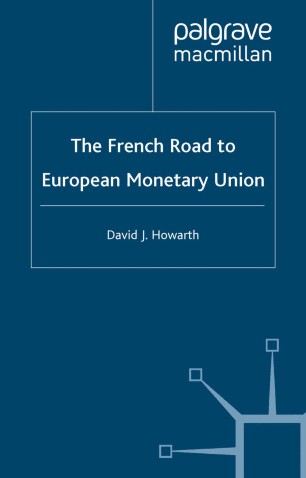 The logic behind European monetary cooperation and integration can only be understood through an examination of French efforts to maximise their monetary power in relation to Germany and America. This book provides a detailed and historically-informed study of the motives and economic and political attitudes that shaped French policy on European developments over a thirty year period, from the collapse of the International Monetary System in the late 1960s and early 1970s through to the start of EMU on 1 January 1999.