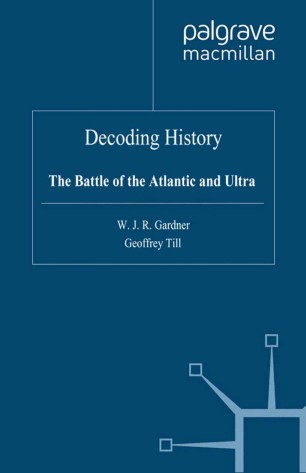 The Battle of the Atlantic and Ultra

The German attack on merchant shipping in the Second World War, known as the Battle of the Atlantic, was countered partly by code-breaking intelligence known as Ultra. The dramatic revelation of this factor in the middle 1970s resulted in many works giving this as the most important cause of Allied success.