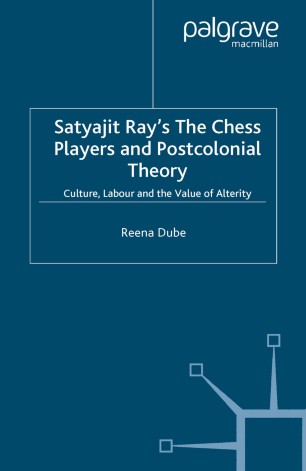 Culture, Labour and the Value of Alterity

Indispensable for students of film studies, in this book Reena Dube explores Satyajit Ray's films, and The Chess Players in particular, in the context of discourses of labour in colonial and postcolonial conditions. Starting from Daniel Defoe and moving through history, short story and film to the present, Dube widens her analysis with comparisons in which Indian films are situated alongside Hollywood and other films, and interweaves historical and cultural debates within film theory. Her book treats film as part of the larger cultural production of India and provides a historical sense of the cross genre borrowings, traditions and debates that have deeply influenced Indian cinema and its viewers.