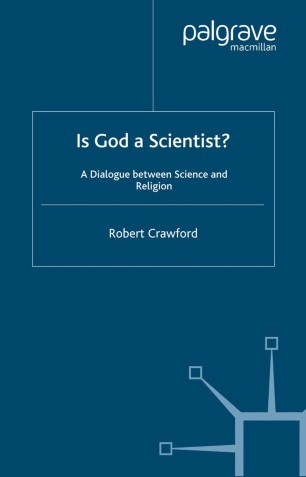 Is God a Scientist?

A Dialogue between Science and Religion

The scriptures of the Faiths use models to depict what God is like; namely Father, Mother, Husband, Judge, Lover, Friend, shepherd and so on. Science also uses models to advance its knowledge, and in a scientific age a model of God as the Cosmic Scientist interacting with the traditional could communicate well. It would imply that the world is a laboratory created by God in order to test whether humanity will obey his laws and live up to the values which he embraces. Using material drawn from science and six world faiths, the book shows the difference and similarity between divine and human experiments and argues that God will bring the experiment to a successful conclusion.

ROBERT CRAWFORD is a graduate of four universities and has been awarded fellowships from the Universities of London and Cape Town. He has taught at universities, polytechnics and colleges in England, the United States, Nigeria, South Africa, and Swaziland. In addition to writing seven books he has contributed many articles to religious and theological journals. Currently he is a professor working with the Open University.