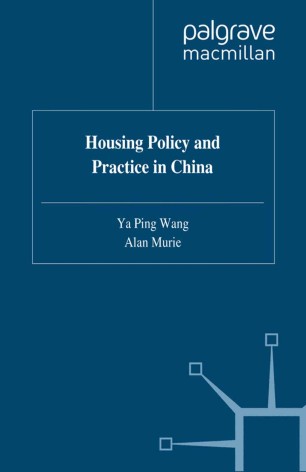 An authoritative addition to comparative housing research, adding to knowledge of housing policy in practice in China. It demonstrates how Chinese housing provision and policy differs in important ways from that of the former state socialist regimes in Eastern Europe and from other developing countries with which China is often grouped. The relationships to the Chinese political and social frameworks and the influences of Asian neighbours are outlined and assessed.