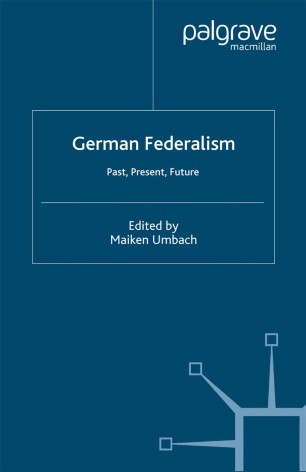 Past, Present and Future

This book explores the German idea of federalism denoting 'diversity within unity'. Historians, linguists and political scientists examine how federalism emerged in the Holy Roman Empire, was re-shaped by nineteenth-century cultural movements, and was adopted by the unified state in 1871 and again after 1945. The myth of federalism as a safeguard against totalitarianism is tested in regard to the Third Reich and the GDR. The book concludes with an outlook on German federalism's future in Europe.