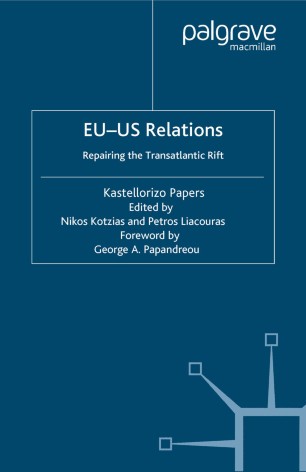 EU-US Relations offers answers to the major questions of the future of transatlantic relations and includes almost 30 contributions from prominent worldwide scholars that assess the state of EU-US relations after the war in Iraq. These articles were commissioned at the meeting of the 25 EU Foreign Ministers at Rhodes in May 2003.