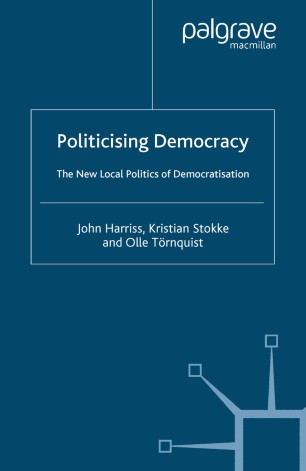 The New Local Politics of Democratisation

There is a major contradiction in contemporary politics: there has been a wave of democratization that has swept across much of the world, while at the same time globalization appears to have reduced the social forces that have built democracy historically. This book, by an international group of authors, analyzes the ways in which local politics in developing countries - often neglected in work on democratization - render democratic experiments more or less successful in realizing substantial democracy.