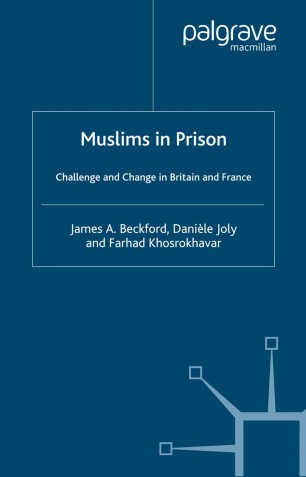 Challenge and Change in Britain and France

Part of the Migration, Minorities and Citizenship book series (MMC)

The growth of Islam in Europe is reflected in the increasing numbers of Muslims in British and French prisons, but authorities have responded differently to the challenges presented by Muslim prisoners in each country. The findings of three years of intensive research in a variety of prisons show that British prisons facilitate and control the practice d of Islam, whereas French prisons discourage it and thereby sow the seeds of extremism. The policy implications of these ironic findings are examined in detail.