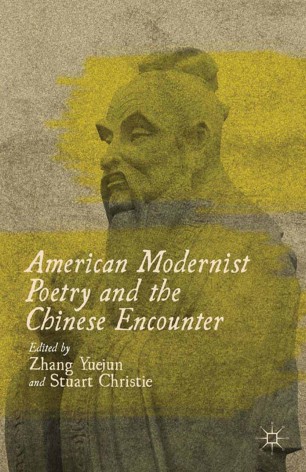 American Modernist Poetry and the Chinese Encounteroffers a framework for understanding the variety of imagined encounters by eight different American poets with their imagined 'Chinese' subject. The method is historical and materialist, insofar as the contributors to the volume read the claims of specific poems alongside the actual and tumultuous changes China faced between 1911 and 1979. Even where specific poems are found to be erroneous, the contributors to the volume suggest that each of the poets attempted to engage their 'Chinese' subject with a degree of commitment that presaged imaginatively China's subsequent dominance. The poems stand as unique artifacts, via proxy and in the English language, for the rise of China in the American imagination. The audience of the volume is international, including the growing number of scholars and graduate students in Chinese universities working on American literature and comparative cultural studies, as well as already established commentators and students in the west.