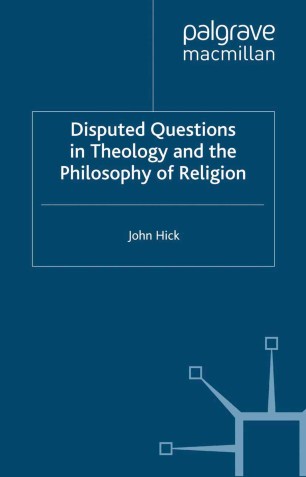 Disputed Questions in Theology and the Philosophy of Religion

Hick gives a personal account of how he has come to accept religious pluralism - that the major world faiths are different but equally valid responses to ultimate Reality. He considers how much Christians have to learn from Buddhism, discusses the ongoing dialogue among Jews, Christians, and Muslims, and outlines a philosophy of religions - a conception of the relationship between world religions and between them and the ultimately Real. Finally he turns to the mystery of death and, using the resources of the world religions and of parapsychology, suggests a possible conception of life after death.