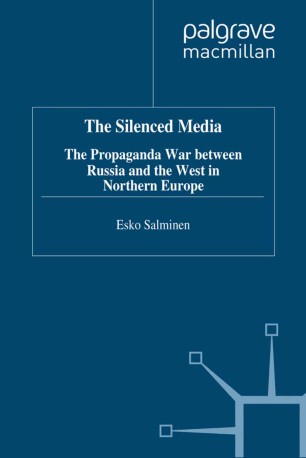 The Propaganda War between Russia and the West in Northern Europe

Focusing on freedom of speech, the book deals with the perennial problem of how a small country should react in the face of pressure threatening its sovereignty. Should it give way or resist? The author describes in detail how the Soviet Union operated both overtly and covertly in the propaganda war and discusses the reactions of the west - the United States, Great Britain, West Germany and Sweden.

Esko Salminen is Professor of Journalism at the University of Tampere, Finland.