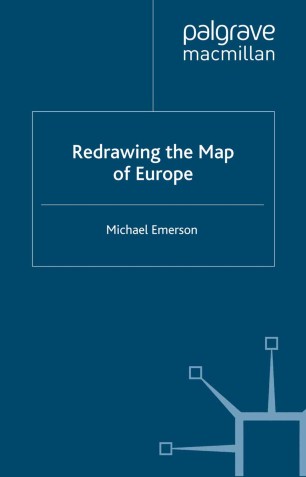 Redrawing the Map of Europe

Michael Emerson draws on a rare experience of Europe's new political and economic structures - from Brussels to Moscow - to explain Europe's contradictory tendencies towards both integration and conflict. He confronts the two strategic issues for the Europe of the early 21st century: how to ensure success for the Euro and how to stabilise the wider Europe with a strong structure for EU-Russian relations. He draws distinctions between the different Europes - geographic Europe, the European Union, 'Security Europe' (based around NATO) and the emerging 'Civil Europe'. The author argues that 'Civil Europe' could be the basis of a new European golden age, and outlines the far-reaching institutional and cultural changes required to achieve this.