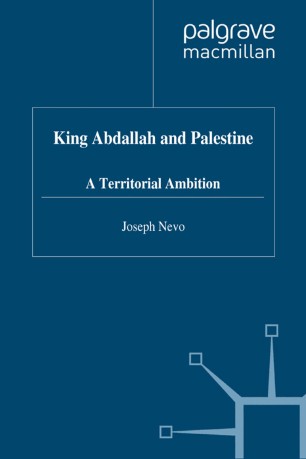 When in 1921 the British created the 'Amirate of Transjordan' for Abdallah to rule, the barren and desolate region he was given made him concentrate almost from the start on Palestine for an expansionist drive that was to underpin the legitimacy of the kingdom he craved and lend lustre to the crown he coveted. Analyzing Abdallah's strategies vis-a-vis the other players involved - the British, the Jews, the Arab States and the Palestinian Arabs - the author painstakingly shows how Abdallah gradually went about fulfilling that lifelong ambition.