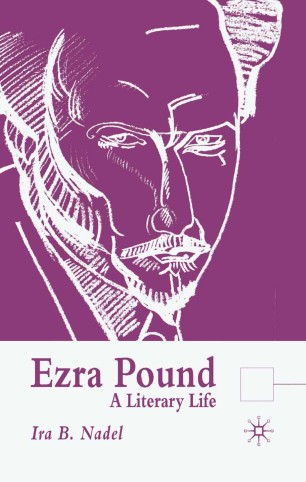 Drawing on a series of new sources, this biography of Ezra Pound - the first to appear in more than a decade - outlines his contribution to modernism through a detailed account of his development, influence and continued significance. It pays special attention to his role in creating Imagism, Vorticism and the modern long poem, as well as his importance for Yeats, Joyce and Eliot. His roles as editor, translator and critic, plus his attempt to complete The Cantos , are also studied.