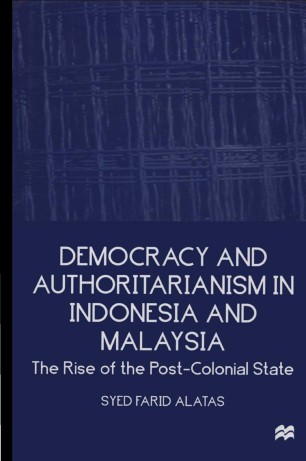 Democracy and Authoritarianism in Indonesia and Malaysia

The Rise of the Post-Colonial State

The fact that the Malaysian state has managed to maintain a relatively democratic regime, while an authoritarian regime came to power in Indonesia has never been the focus of historical and comparative analyses despite certain cultural, social, and historical affinities between these two countries. This book takes a look at contrasting class structures and alliances, elite cohesion, state strength, as well as differences in political challenges to the state in order to understand two different paths to post-colonial state formation.