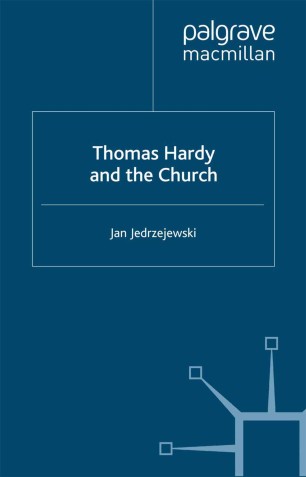 Thomas Hardy and the Church

Thomas Hardy and the Church traces the development of Hardy's attitude towards Christianity. Through an analysis, firmly rooted in documentary evidence, of his use of the motifs of church architecture, religious ritual, and the characters of clergymen, Jan Jedrzejewski argues that the tension between Hardy's emotional attachment to the Christian tradition and his inability to accept its ontological essence generated a response to Christianity that was complex, often ambiguous, and by no means uniformly critical.