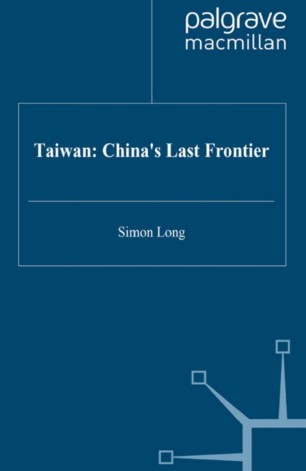 Taiwan has been described as a ticking time bomb. For all the fratricidal strife that has scarred Chinese politics since 1949, Peking's leaders have never wavered from their commitment to reunification with Taiwan. There, 20 million people have witnessed one of the great economic miracles of the post-war era. But their government is founded on a constitution that claims legitimacy over all of China. In this provocative study, Simon Long looks at the historical background to China's claim to sovereignty, and at the roots of Taiwan's economic triumphs.