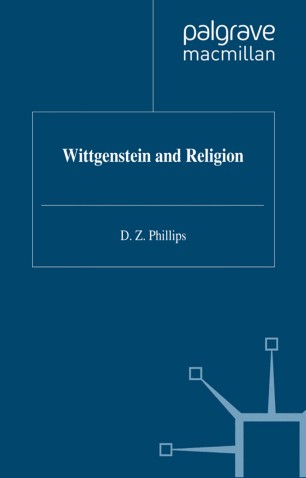 Part of the Swansea Studies in Philosophy book series (SWSP)

A collection of essays which explores the significance of Wittgenstein for the Philosophy of Religion. Explorations of central notions in Wittgenstein's later philosophy are brought to bear on the clash between belief and atheism; understanding religious experience; language and ritual; evil and theodicies; miracles; and the possibility of a Christian philosophy.