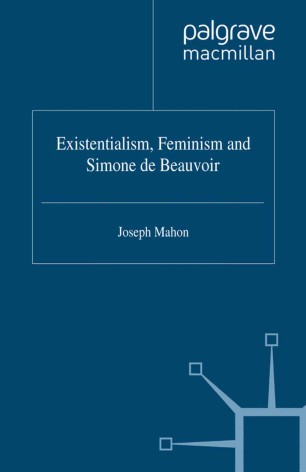 Simone de Beauvoir made her own distinctive contribution to existentialism in the form of an ethics which diverged sharply from that of Jean-Paul Sartre. In her novels and philosophical essays of the 1940s she produced not just a recognizably existentialist ethics, but also a character ethics and an ethics for violence. These concerns, stemming from her own personal philosophical background, give a vital, contemporary resonance to her work. De Beauvoir's feminist classic The Second Sex reflects her earlier philosophical interests, and is considerably strengthened by this influence. This book defends her existentialist feminism against the many reproaches which have been levelled against it over several decades, not least the criticism that it is steeped in Sartrean masculinism.