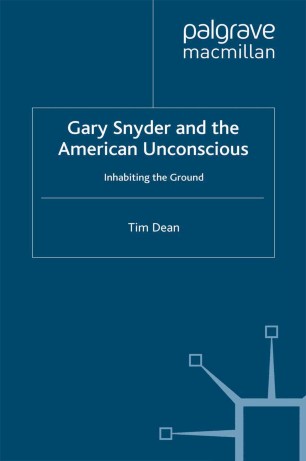 Gary Snyder and the American Unconscious

This book presents a new theory of American culture based not on the phenomenologically- and existentially-derived vocabularies of consciousness, which have dominated earlier accounts, but rather on a revitalized notion of the unconscious. Drawing on the writings of the French psychoanalyst Jacques Lacan, Dean develops a theory of the constitution of the very notion of America itself as based on a complicated relation to the American landscape.