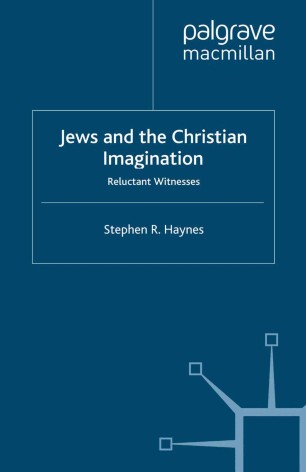 Jews and the Christian Imagination

Part of the Studies in Literature and Religion book series (SLR)

Reluctant Witnesses: Jews and the Christian Imagination is an analysis of the ancient Christian myth that casts Jews as a 'witness-people', and this myth's presence in contemporary religious discourse. It treats diverse products of the Christian imagination, including systematic theology, works of fiction, and popular writings on biblical prophecy. The book demonstrates that the witness-people myth, which was first articulated by Augustine and which determined official attitudes towards Jews in medieval Christendom, remains a powerful force in the Christian imagination.