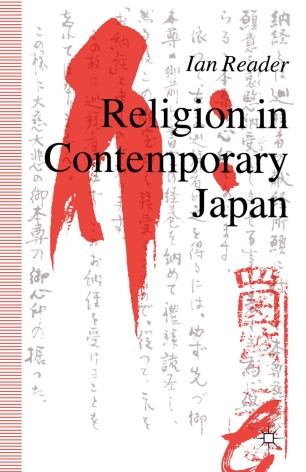 What role does religion play in contemporary Japanese society and in the lives of Japanese people today? Through a series of case-studies of religion in action - at crowded temples and festivals, in austere Zen meditation halls, at home and work, at dramatic fire rituals - it illustrates the immense variety, energy and colour inherent in Japanese religion while discussing the continued relevance and responses of religion in a rapidly modernising and changing society.