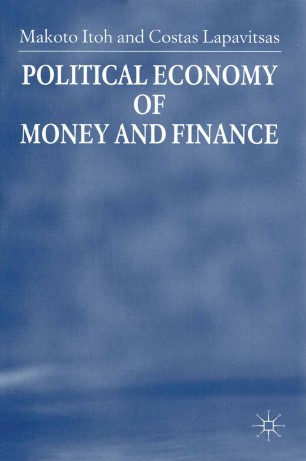 Political Economy of Money and Finance

To explain the pronounced instability of the world economy since the 1970s, the book offers an important and systematic theoretical examination of money and finance. It re-examines the classical foundations of political economy and the creator of money. It assesses all of the important theoretical schools since then, including Marxist, Keynesian, post-Keynesian and monetarist thinkers. By presenting important insights from Japanese political economy previously ignored in Anglo-Saxon economics, the authors make a significant contribution to radical political economy based on a thorough historical analysis of capitalism.