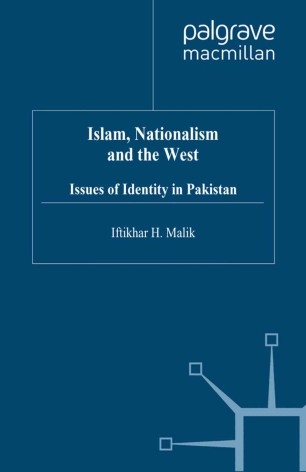 Islam, Nationalism and the West

Issues of Identity in Pakistan

A growing interest in political Islam, also called Islamism, has assumed significant ideological and intellectual dimensions especially in recent years. Rather than viewing it as Islam versus the rest, or tradition against modernity, this volume, without overlooking the tensions, also acknowledges the mutualities. It centres on issues such as the Rushdie affair, conflictive pluralism in South Asia and its linkages with the crucial regional themes like the Kashmir dispute, Iranian revolution, civil war in Afghanicstan and Western public diplomacy.