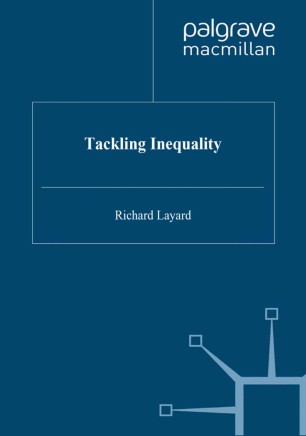 Richard Layard is one of Britain's foremost applied economists, whose work has had a profound impact on the policy debate in Britain and abroad. This book contains his most influential articles on education, equality and income distribution and on the lessons of economic transition in Eastern Europe. It is published along with a companion volume. Inequality argues that lifetime inequality is the basic inequality we should worry about. In this context education is a powerful instrument of redistribution, as well as a national investment. Cash redistribution has efficiency costs which can be calculated, but it may also serve to discourage inefficient over-work arising from each person's efforts to earn more than his neighbour. A final series of essays is based on Layard's recent work on reform strategies in Russia and Poland. The book opens with Richard Layard's personal credo 'Why I became an economist'.