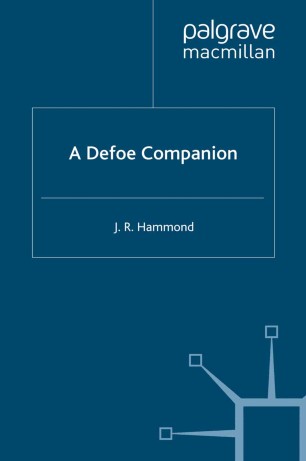 Defoe occupies a central place in the history of English literature. As the author of Robinson Crusoe and Moll Flanders he can claim to be the creator of the first novels in English, and he was one of the earliest practitioners of the 'desert island' myth which has had such an influence on the human imagination. In A Journal of the Plague Year and A Tour through the Whole Island of Great Britain he forged a distinctive documentary style which deeply influenced later writers.