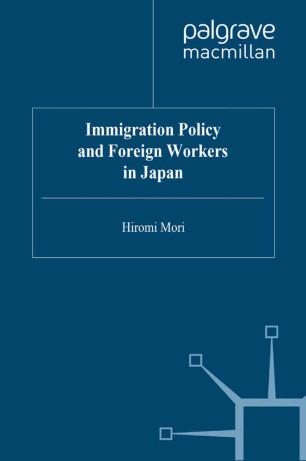 In the second half of the 1980s Japan has emerged as one of the new major destination countries for migrants from Asia. The migrant labour pool was then joined by Japanese descendants from South American countries in the 1990s. Japan's policy of keeping the labour market closed to foreign unskilled workers has remained unchanged despite the 1990 immigration policy reform, which met the growing need for unskilled labour not by opening the 'front-door' to unskilled workers but by letting them in through intentionally-provided 'side-doors'. This book throws light on various aspects of migration flows to Japan and the present status of migrant workers as conditioned by Japan's immigration control system. The analysis aims to explore how the massive arrival of migrants affected Japan's immigration policy and how the policy segmented the foreign labour market in Japan.