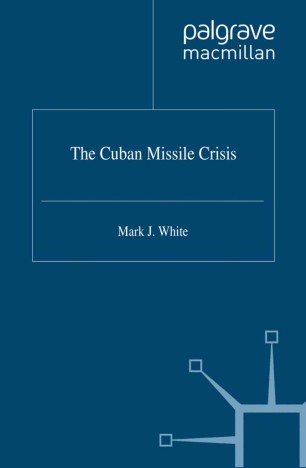 Why did the Cuban Missile Crisis happen? How was it resolved? By focusing on the roles of a number of key individuals, such as JFK, Robert Kennedy and Nikita Khrushchev, and by using recently declassified materials, this book frames answers to these questions. In so doing, it presents a cluster of new findings and arguments, including a fresh interpretation of Khrushchev's motives for putting missiles in Cuba, new information on the mystery surrounding Senator Kenneth Keating's secret sources, and evidence indicating that JFK planned to carry out a military strike on Cuba at the start of the crisis.