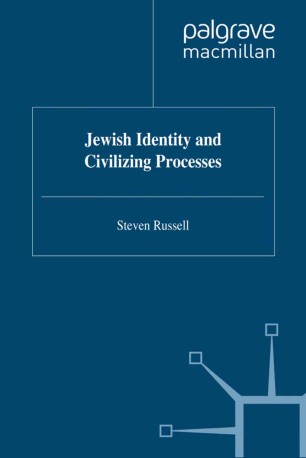 Jewish Identity and Civilizing Processes examines the history of Jewish experience in Western Europe, from the early Middle Ages to the twentieth century, using the sociological theory and method of Norbert Elias. Attention is focused on the notion of interdependence and the intertwining processes of the civilization of behaviour and character and the formation of modern states as these specifically affected Jewry and help to shed light on the problem of anti-Semitism.